Last year seemed to be the year of joining bees - it started with one in January 2012 and somehow became five at the end of the year!  Not sure how that happened....?   I guess I thought if one bee was fun, more would be more fun??

But I have to say I have learnt lots in the process, made new friends and tried things I wouldn't have!  So that is all good.

Trying to catch up on all the blocks is not so good - especially when you have fallen behind in making them.

So the last few days have been bee block marathons

Susan's Churndash blocks - which are not as dark and gloomy as these photos suggest - WE NEED MORE LIGHT ! 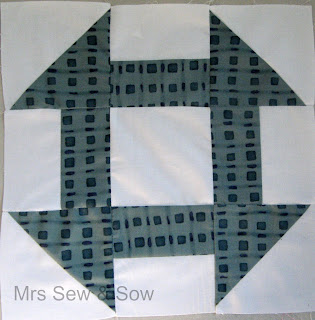 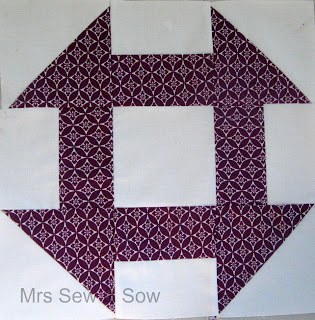 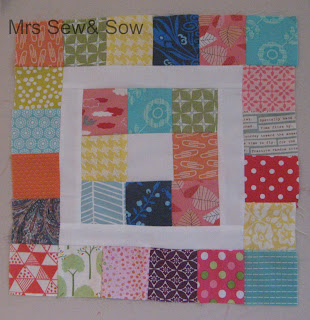 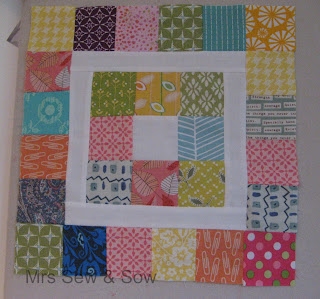 Emily's X+ blocks - loved making these though fussing about with the fabrics may have taken more time than strictly required! 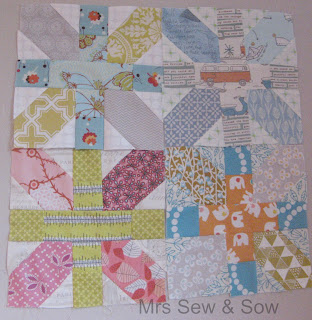 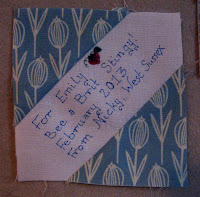 And her siggy block.
I have already sent Janine's block to her and she has received it 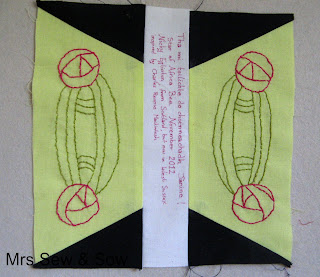 With a butterfly pincushion to accompany her butterfly Charles Rennie Mackintosh inspired block. 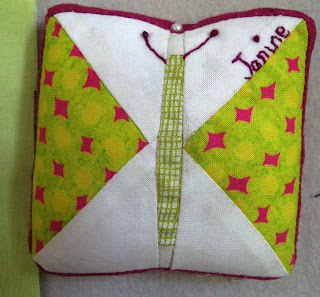 Jennie's blocks went out too and they have arrived!

And here are two extras for Deb who has been waiting too long.... 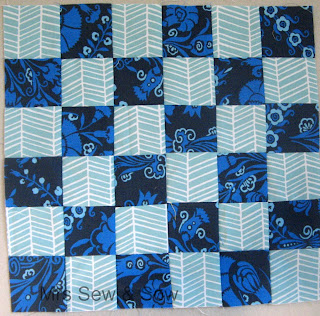 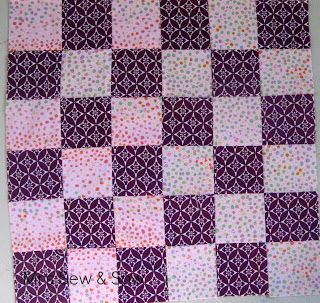 Still got to wrap most of these up and send in the post - I'm not too quick on that bit - must be more focussed !  And a few more to do - some really challenging ones....

And huge thanks to Jude who has just taught me to import photos from Flickr!  Never knew she was such a techy genius!  Thanks!
Posted by Nicky at Wednesday, February 20, 2013