I did make the London Modern Quilters Guild on Sunday!

I swapped this one 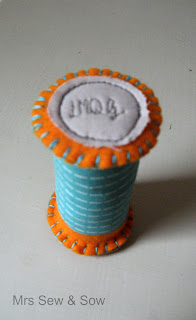 For this one from Kelly aka Chunky09 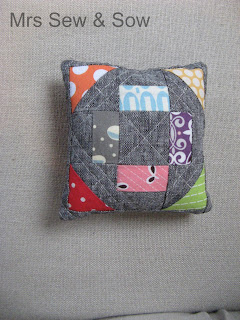 It is very cute - thanks Kelly!

There were quilts to look at, chat about quilts, fabric to discuss and lunch!   I then followed Danielle to John Lewis' and bought some gorgeous yarn in the sale 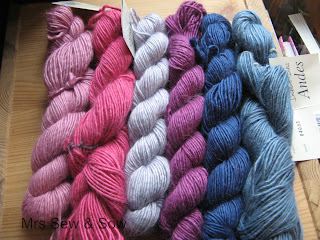 Baby alpaca and mulberry silk mix from Debbie Bliss - the colour just begged to come home with me but no plans as yet what it will become except perhaps something fairisle? 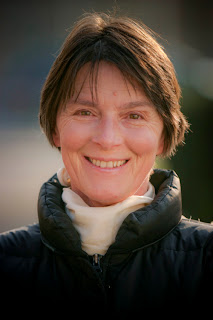 I nearly told her she looked like the long suffering wife of New Tricks detective Brian Lane who has an obsessive-compulsive disorder that can lead to startling episodes like thinking his wife is a spy!   Well she would look like herself wouldn't she, but I was only confirmed in that when I looked to the side and saw I was sitting next to her husband 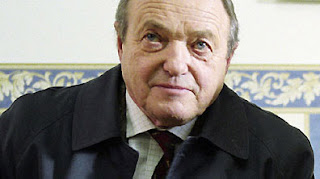 I didn't say anything about them being who they were - in fact I hardly talked to them at all - so unlike my normal state.  But I was stitching some Rosestars and Susan Jameson did say that was a good idea to do something useful ... and I do believe she is right!

I am not star struck (title)  about this episode though!

But I am about this....star scrap 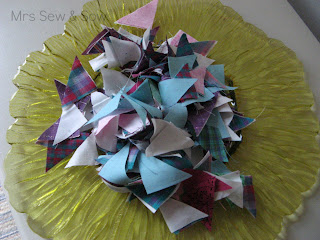 which means....a little galaxy of star quarter blocks to mix and match 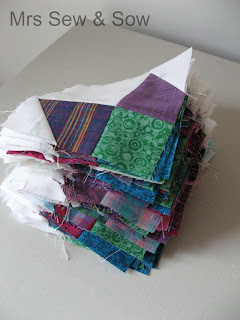